From ZeldaMods (Breath of the Wild)
Jump to navigation Jump to search
Other languages:
English • ‎中文

The barrier is implemented by two layers: one is a collision-based check (the voidout fog), another is hardcoded into Link's actor code.

The thing to know about the Great Plateau kill fog and box is that they both disappear after you get the paraglider. The corresponding GameData flag is called IsGet_PlayerStole2.

This one is simple: Link will void out as soon as he touches it. The fog is a regular map unit actor that spawns whenever IsGet_PlayerStole2 is not set.

Even if the fog is removed or if the player manages to avoid the fog (by stasis launching for example), Link will still void out when he gets too far away from the Plateau.

It turns out that IsGet_PlayerStole2 is also checked by the executable. More precisely, its value is queried by 5 functions in the entire program. One of them is the AIDef:AI/PlayerNormal code which is responsible for handling events for the GameROMPlayer (Link) actor.

In that large AI function, the following piece of code can be seen: 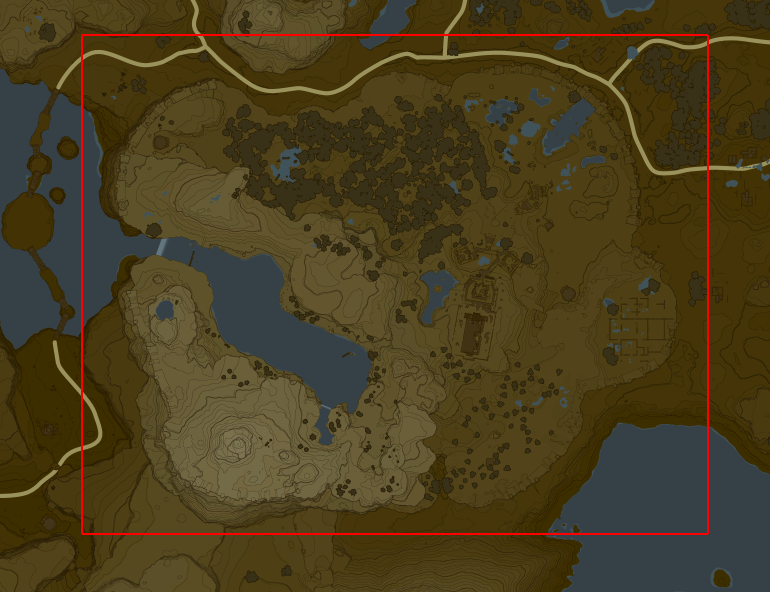 On the MainField (Hyrule) and AocField (Trial of the Sword) maps, Link is effectively surrounded by an infinitely high box that he is not allowed to leave until he has the paraglider.

It is a simple, hardcoded, coordinate-based check, and it is embedded in the core Player actor code, so glitching past it is impossible barring major bugs that would likely leave the game broken and unplayable.

Given that events can be delayed and that the actual voidout is done by a demo/cutscene, it is possible to get Link stuck in the PlayerHellStartWait state indefinitely and technically leave the authorized area without being voided out immediately. However, doing any kind of useful action (walking, gliding, riding a horse, etc.) is still impossible, as the paraglider check is done before handling any other regular state. As soon as Link leaves the waiting state, he will be voided out.