The game overrides the damage value if and only if[1]:

For the weapon to be considered active[2]: 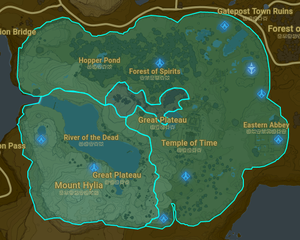 The player is considered to have escaped the One-Hit Obliterator trial iff[3]:

"A voice calls to you" trigger 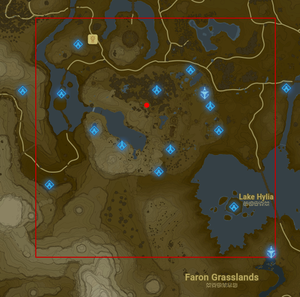 Every frame, the game checks whether:

If so, PlayerNormal then checks whether Link has escaped the One-Hit Obliterator quest (see above).

Additionally, in that state, HeroSoulProhibition and BloodyMoonProhibition are forcefully set every frame.

Fairies and Mipha's Grace will not work as long as Weapon_Sword_502 is equipped.